Neutrogena’s Hydro Boost Line has been a cult favorite since it came out. I can attest to how amazing the moisturizers are, I use the Hydro Boost Gel moisturizer daily! It is light enough to wear under makeup, yet extremely hydrating to quench your thirsty skin. I would recommend it for ALL skin types, it works great on my oily skin and I have seen amazing testimonies from users with dry skin.

But, this post is not about the moisturizer. Neutrogena recently expanded the Hydro Boost line adding lipsticks, concealers, a serum, and a cleanser. I saw the cleanser at Target a little while ago and could not resist. Happen to be perfect timing because my skin was going through a ROUGH (literally) period.

I am oddly…disappointed by this cleanser. I was expecting my skin to feel buttery and look extra plump. Instead? My skin felt incredibly dry and tight. I was already suffering from dry skin during that period and this only exacerbated the issue. Considering it claims to boost hydration and it even has hyaluronic acid to back this claim, I was upset that it did the exact opposite for my skin.

Being the generous person I am, I decided to give it another try when my skin was not insanely dry. This time? It worked out way better. Still not as hydrated as I would have liked but it also was not drying like the first time. I would recommend it for people with oily skin. Dry skin? Not so much.

It also has a fragrance that for some reason I could not get past. It’s very mild but it smells like hand soap which kind of turned me off.

I will say, it is pretty great at removing makeup. It took multiple rinses and more pumps to get a full, heavy beat off but, Neutrogena never claimed it removes waterproof makeup so I cannot hold that against them.

I would only use this cleanser on my super oily days and never again when my skin is dry, I would recommend you guys do the same if applicable. Overall it’s great at removing makeup and it does not irritate the eyes if it happens to get in while you are rinsing, which is always a plus. Neutrogena can work on the formulation a little bit to make it very hydrating, as it claims to be. I give it a 6/10 for now.

Is It Possible To Over Moisturize? 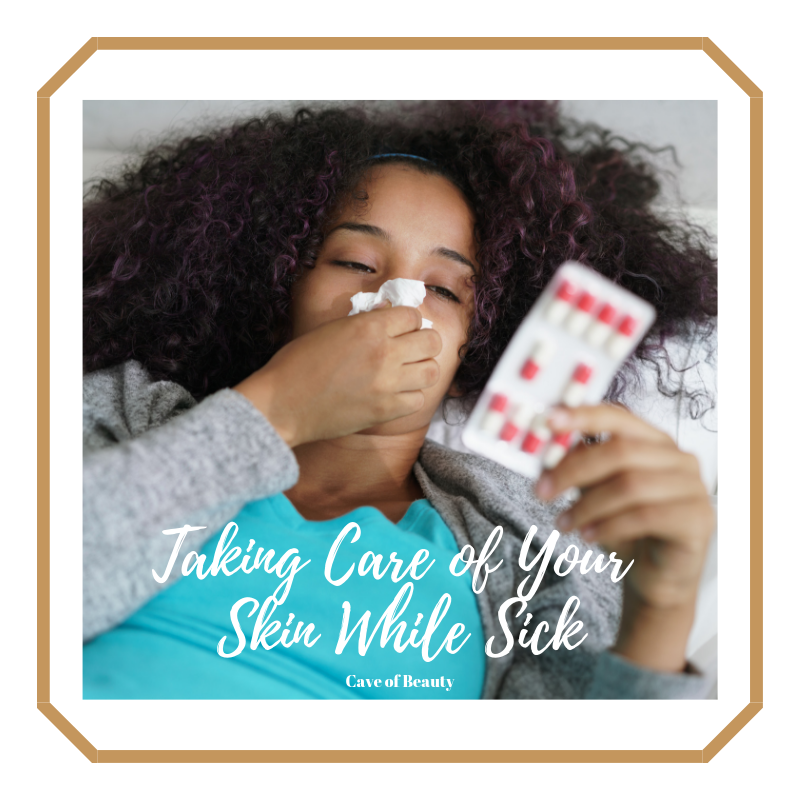 Taking Care of Your Skin While Sick 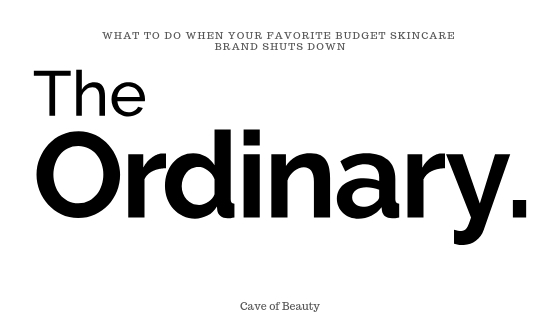 The [Not So] Ordinary Shut Down: Here’s How to Stay Stocked.


Creating a Healthy Skincare Routine for Teens and Preteens

This site uses Akismet to reduce spam. Learn how your comment data is processed.